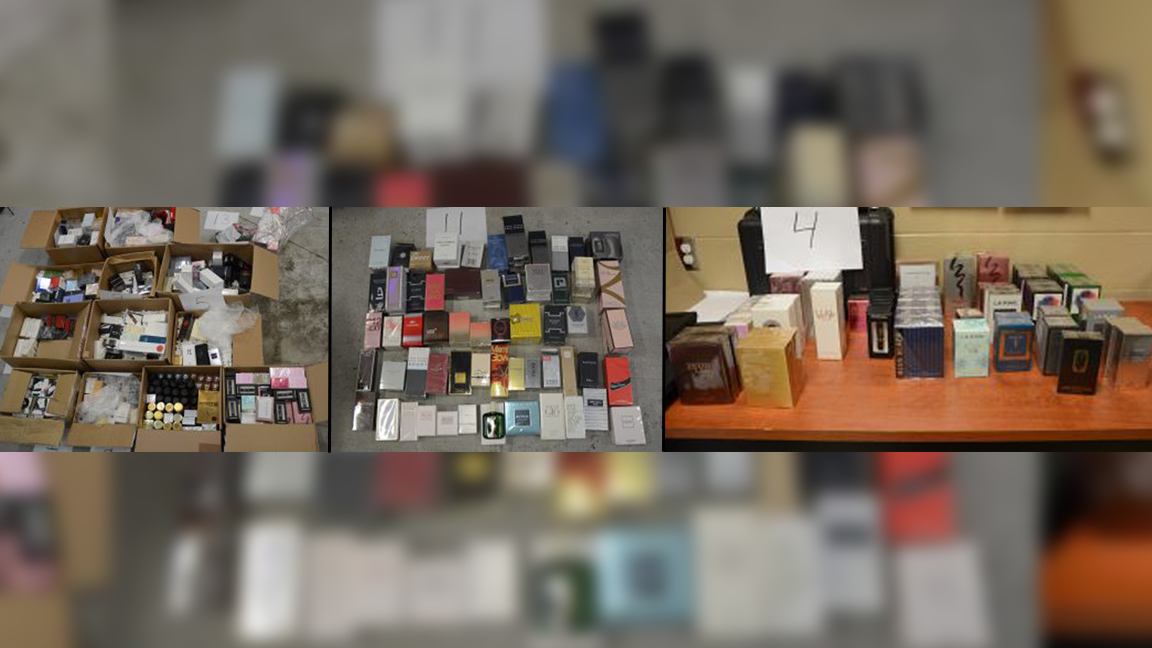 A Toronto couple is facing charges after allegedly stealing more than $50,000 in perfume from a store where one of them worked.

They say about $53,000 worth of perfume had gone missing from the store located in an outlet mall in Innisfil, Ont.

They say they arrested the couple at a Toronto condo earlier this month and recovered 655 bottles of perfume.

Police allege a member of the couple had worked at the store and had been stealing the fragrances in order to resell them online.

A 34-year-old man and 29-year-old woman are each facing multiple charges including possession of property obtained by crime over $5,000.