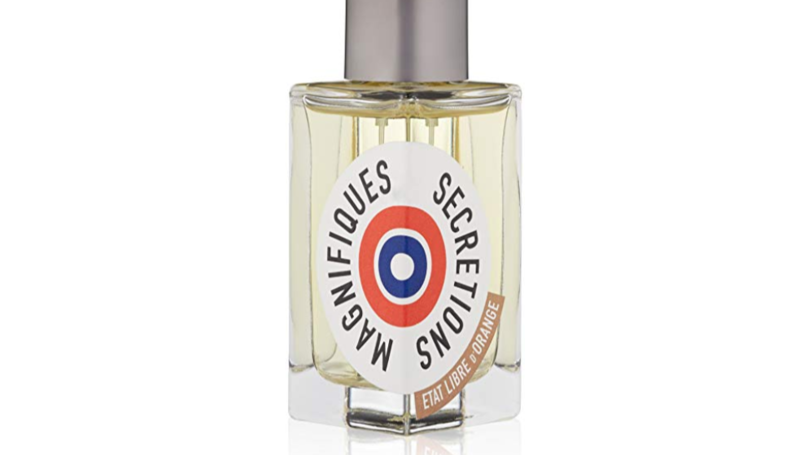 When you see perfume and fragrance ads, they’re delicate, poised and beautiful for women or strong, tough and brutal for men. Even though you can’t smell them through the page or TV, you get the sense that they’d appeal to the masses because, after all, that’s their job.

So it’s beggar’s belief why anyone would want to produce a scent that people have described as ‘wet dog’, ‘metal’ and ‘like an ill toddler’.

Well, Etat Libre d’Organge created Secretions Magnifiques about a decade ago, according to the Daily Mail, which was meant to smell like sex and all the bodily fluids (like semen, blood, sweat and saliva) that come with that. 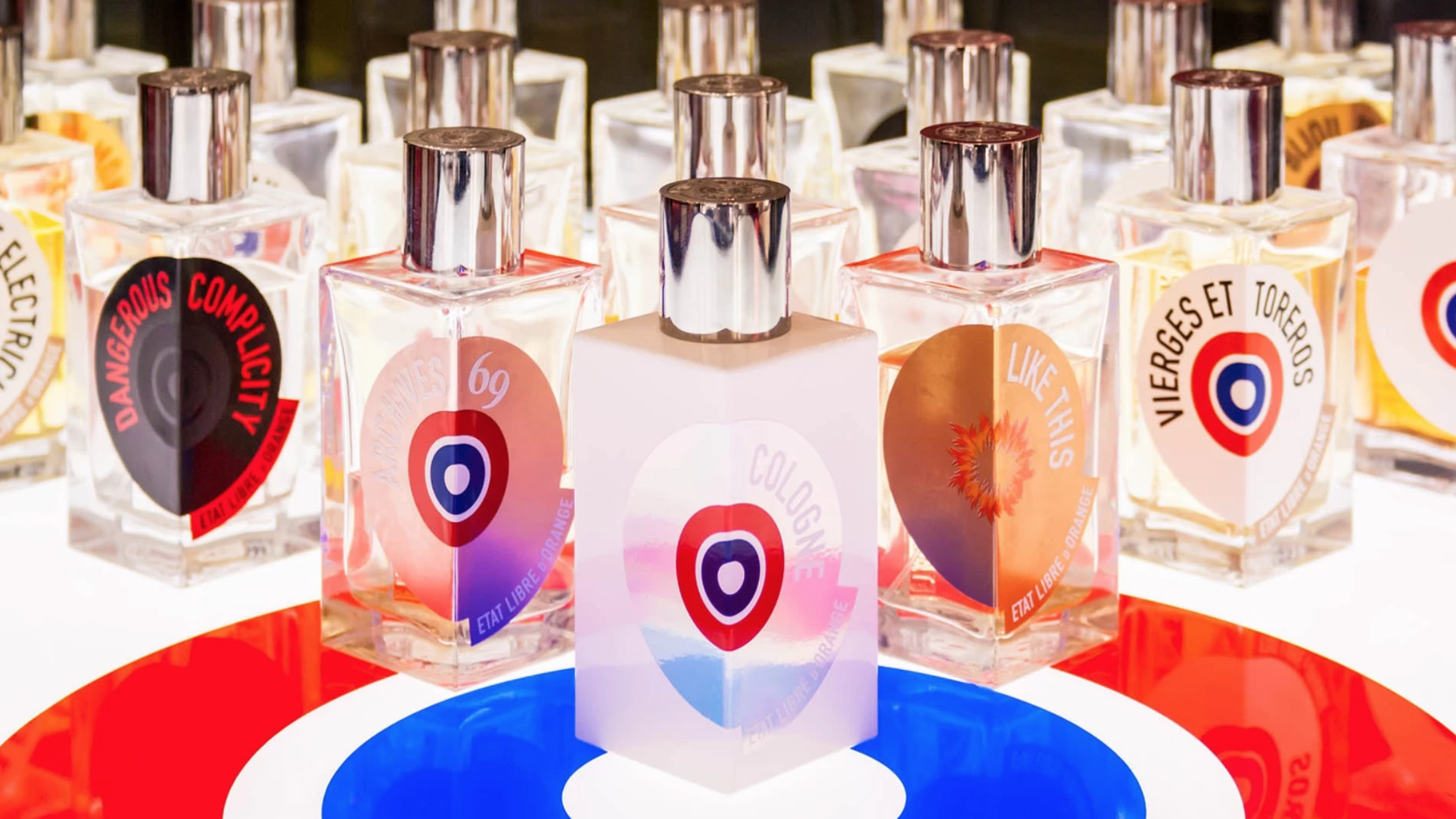 It’s described on the website as ‘the masculine tension, all in acute notes, releases its adrenaline discharge in a cascade of aldehydes.’

But the creator of the brand has revealed why on God’s green earth he would design a perfume that makes people gag and take lots of showers just to rid themselves of it.

Etienne de Swardt has told Vice he was inspired by the AIDS epidemic of the 1980s.

“When I was a young teen I was worried about the AIDS crisis,” de Swardt told the publication. 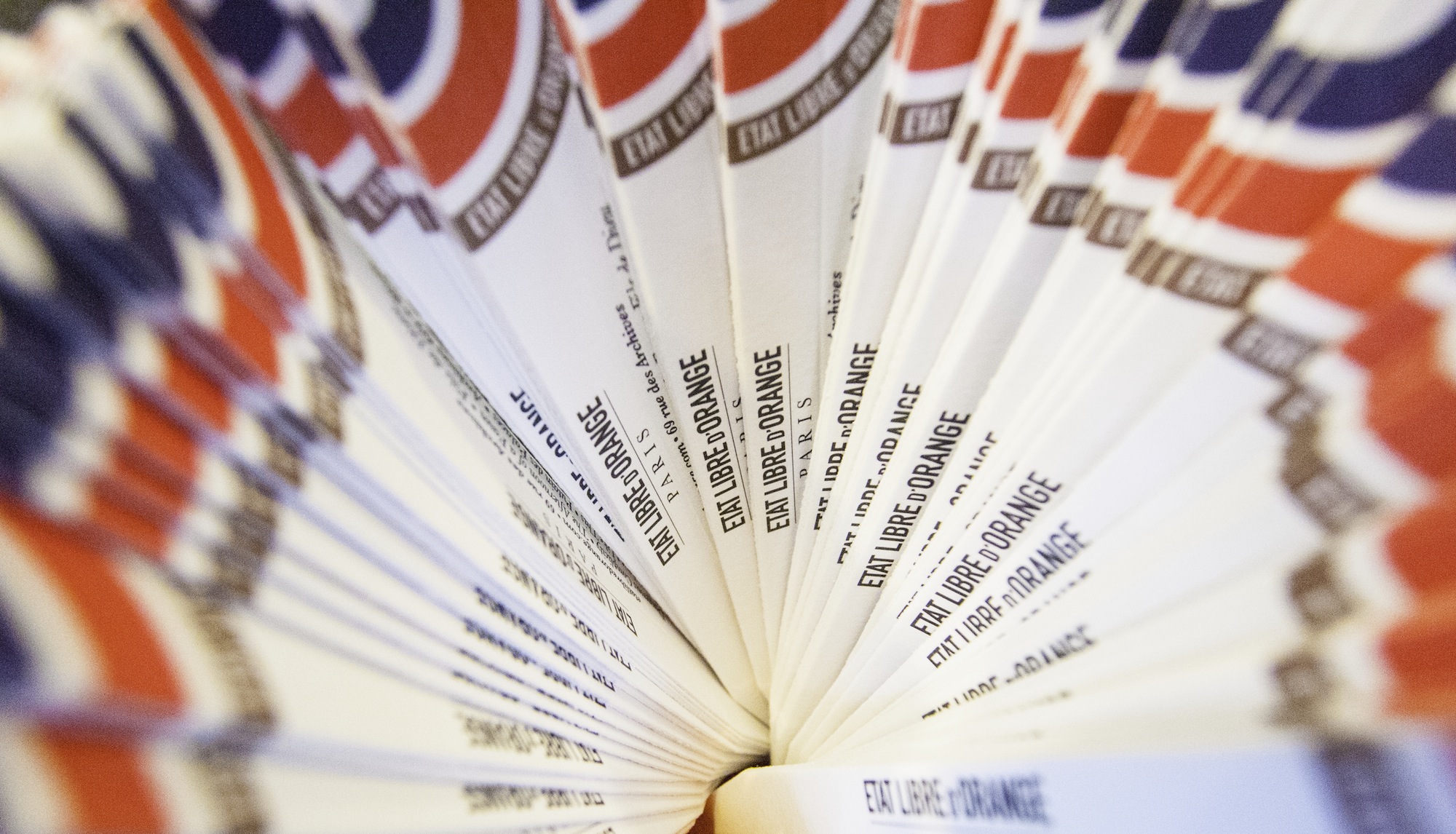 “[Secretions Magnifiques] is very connected to the eighties and to the viral risk. I thought about doing a perfume that would smell exactly like the situation, where, you don’t know if you’re going for it, or if you’re protecting yourself from what you want.

“You are at the point between pornography and romanticism. You are lost between attraction and repulsion. It is a very dual perfume.”

The two labs that create the scent, Givaudan and Mane, reportedly only use natural and raw ingredients to make their potions – which we can’t work out is actual bodily fluids or just a wild combo that imitates that smell.

On Fragrantica, a review website for different perfumes, the messages about Etat Libre d’Organge are terrible.

“It smells like an ill toddler with a crusty nose that also has two thick neon green candles of snot,” wrote one person.

“This is art in a bottle, but not all art is beautiful. This is the only fragrance I have smelled that I would describe as ‘gross’ or ‘disgusting’,” said another.

A third added: “The opening is very strange and kinda clinical; it’s cold and unwelcoming, a little moist and very metallic, it’s salty and I can smell chlorine.”

I mean, who wouldn’t want to smell like the local community swimming pool?