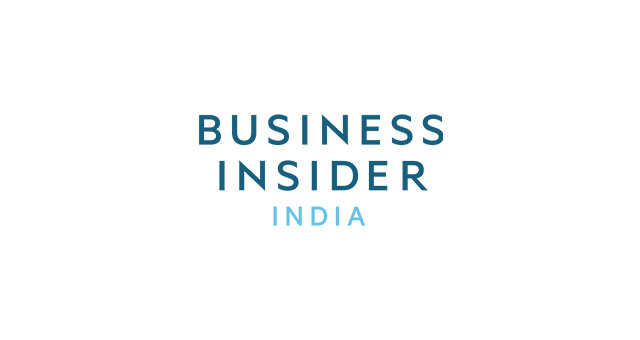 After creating a niche for itself in the watches, sunglasses and bags segment, Fastrack, the youth brand from the Titan Company has now forayed into the perfume segment. ‘Fastrack Perfumes’ which will target Fastrack’s core audience, the youth segment, is the second perfume brand under the Titan Company, after Skinn, which was launched in 2013.

While Titan has marketed Skinn as a premium product at a higher price point, the Fastrack perfumes will target the younger population, and are being launched in 100ml packs priced at Rs 845 for men and women. It also has a unisex variant priced at Rs 995. However, despite being launched 6 years after Skinn, Manish Gupta, Chief Operating Officer, Fragrance and Accessories Division at Titan Company Limited is confident that the new fragrance brand will overtake Skinn in terms of volume in the next few years, given it will appeal to a wider audience and will be coming at a lower price point, in comparison to other perfume brands in the market.

In an attempt to grab the attention of its target audience, the brand has also roped in Ananya Panday as the face of the new range of fragrances.

The size of the fragrance market in India is estimated to be around Rs 4,500 crore, out of which only one-fourth accounts for fine fragrances. Close to three-fourth of the pie is captured by deodorants. However, since the base of fine fragrances in the country is very low currently, it presented with a bigger opportunity, which is what prompted Fastrack to enter the segment.

Moreover, a lot of the fragrances in the market are currently global brands and most of them fall in the premium price segment. Fastrack, with its lower price point products is out to entice the younger audience that has more money at its disposal now and is increasingly paying more attention to grooming.

Explains Gupta, “The category penetration of fragrances is around 9%. However, with rapid urbanization, we’re expecting this category to explode in the future. So this was an exciting space to be in. Moreover, fragrance as a category is very relevant for the younger population and we don’t see a lot of players targeting the youth. So this is a great space for us.”

Considering the brand will be targeting the youth, which is already an engaged age group for Fastrack, the brand will go all out on Digital. “We will also be doing a lot of ground activations and associations with popular events like Sunburn where we will be putting up kiosks. Moreover, with Skinn we realized the importance of sampling and will be giving it a push for Fastrack too,” explains Gupta.

Industry data shows that most of the consumption for the fragrance segment comes from the top eight to ten cities. “A large part of our sales come from the top 10 towns. However, our efforts would be to expand our reach further and discover the next 10-20 towns. Since the category penetration isn’t too deep, the task at hand is to create a market,” he elaborates.

Fastrack has been known to be an irreverent brand and will continue to have a similar brand positioning for its perfume range too. The brand has come up with a differentiated look and feel for the product, with the perfume bottles designed to look like Bluetooth speakers. The collection comprises 7 different perfumes, the names of which are all inspired from music – Trance, Beat and Pulse each for men and women and a unisex offering Solo, in tune with the concept of gender fluidity.

However, the fact is that the fragrance segment already has a lot of well-established brands, some of which are international brands and have been around for years. So what would be Fastrack’s strategy to capture the attention of its consumers?

“We are really differentiated in terms of what we are offering. We have designed our products to look like a Bluetooth speaker because we wanted to make sure that our perfume bottles don’t really look like perfume bottles. Also, we aren’t really looking at competition. The space is so large currently that more players coming in would be a happy situation because market development would be easier and unit economics would be better,” says Gupta.

He also sounds fairly confident about the kind of reception the product would get. “Skinn has been the number 1 brand in terms of both value and volume in the large format stores (LFS) chains for the past three years. And we are gaining share with each year. However, we are fairly certain that Fastrack Perfumes would be a far bigger brand than Skinn within the next 2-3 years. We are expecting to be far higher on volume, in comparison to Skinn in the next few years,” Gupta shares.