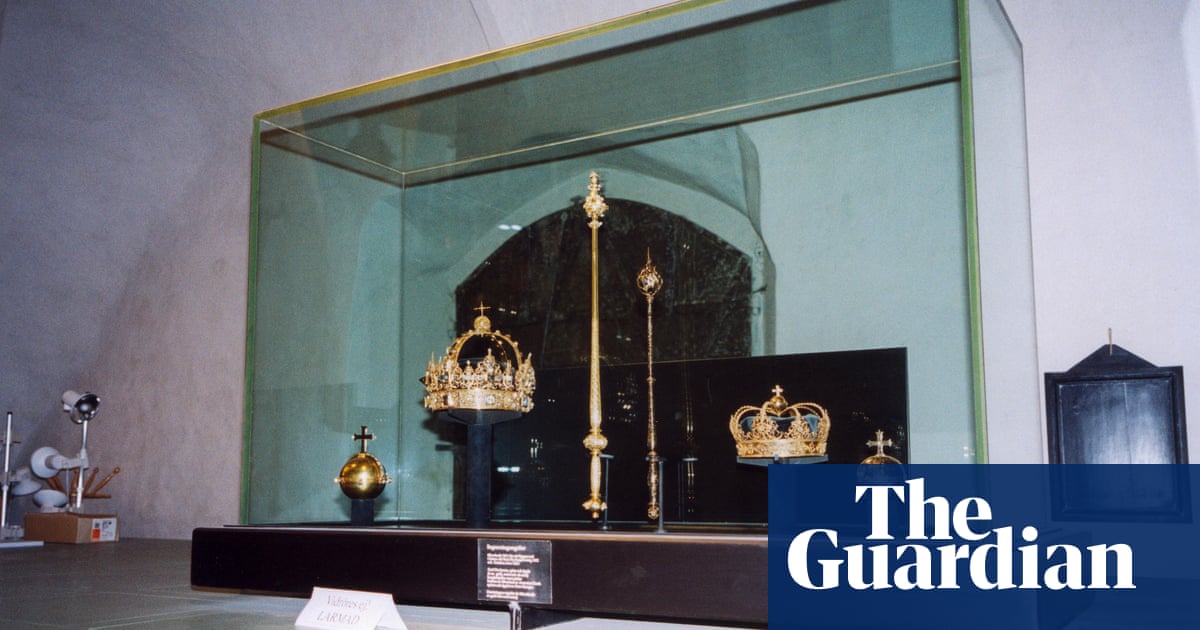 STOCKHOLM (Reuters) – Jewellery stolen from the Swedish royal family last year in a daring heist involving a motorboat has probably been found, the police said on Tuesday.

Thieves made off with two crowns and an orb worth about 65 million Swedish crowns ($7.1 million) from a hilltop cathedral in Strangnas, 60 miles west of Stockholm, on July 31, before fleeing via the lake system near the capital city.

Police said they had recovered what they believed to be King Karl IX’s funeral jewels in an area around Stockholm and that they were working “intensely” to confirm the items were the royal jewellery.

A trial has been brought against a man suspected of the theft but prosecutors have resumed a preliminary investigation due to the findings so there will be a pause in the legal proceedings, prosecutors said.

The police are continuing their search for further culprits.